This is Tim's 6th year with the program and 4th year as the Head Coach. Tim helped bring the team to back-to-back Quarterfinal appearances and a State Championship in his first two seasons with the team. He was also a member of the 2007-2008 State Championship Runner-Up team. After playing for the Varsity team from 2007-2011 he went on to play at Towson University from 2011-2015.

This will be Tyler's 4th year as the Assistant Varsity Coach and Head JV Coach. Tyler was a part of the varsity hockey program as both a goalie and forward from 2009 to 2013. He has worked with the NJ Renegades Junior program and has a background in hockey equipment from working with Hockey Retailing as a manager for 4 years. Tyler is also a trained EMT in the state of New Jersey and is a local firefighter for the township of Warren.

This will be Dan's 4th year with the program. Dan was the starting goalie during his time on the Watchung Hills Ice Hockey team and led the team to the 2007-2008 State Championship. Dan hopes to use his hockey skills and experience to help coach the team and specifically train the goalies during the season. 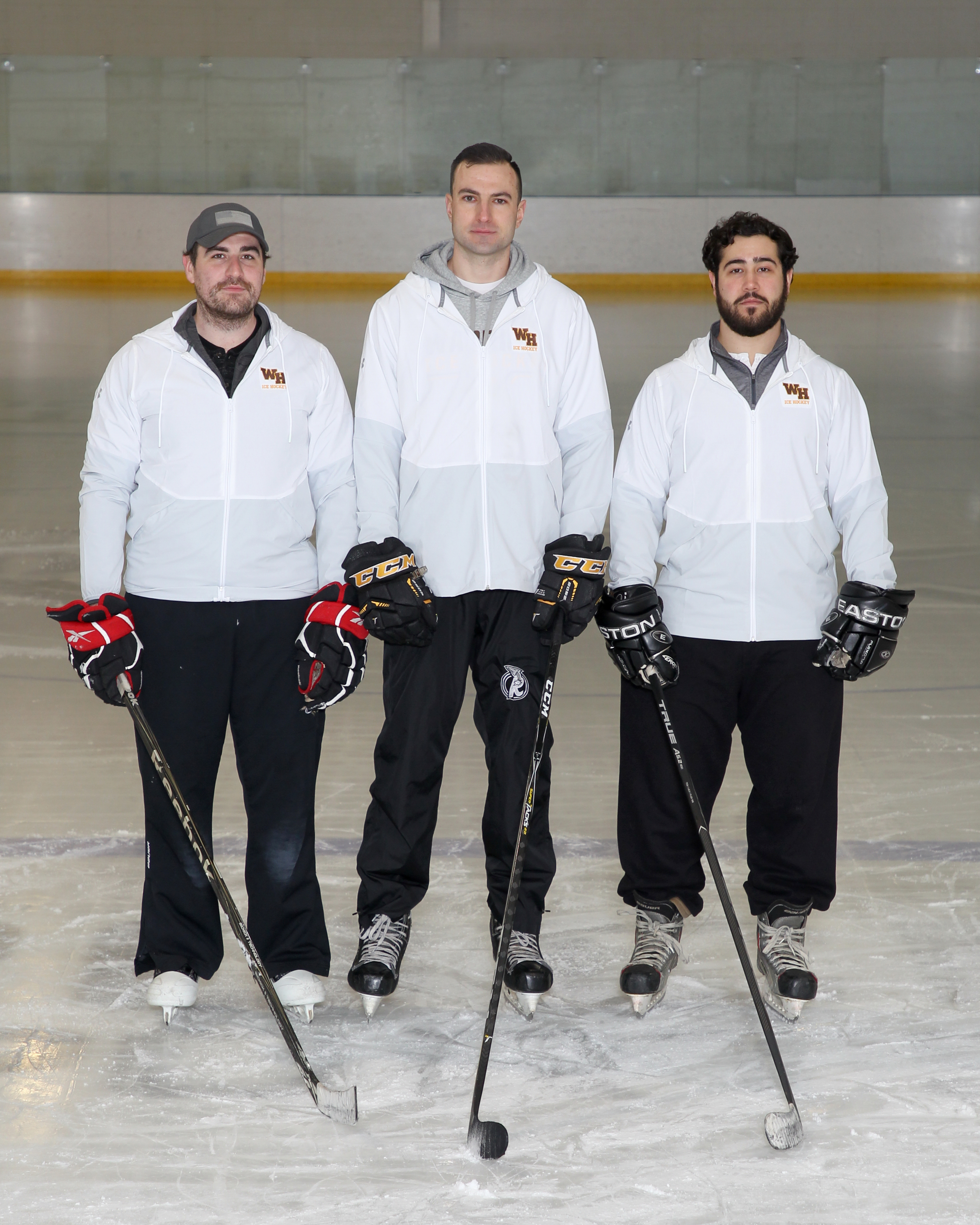 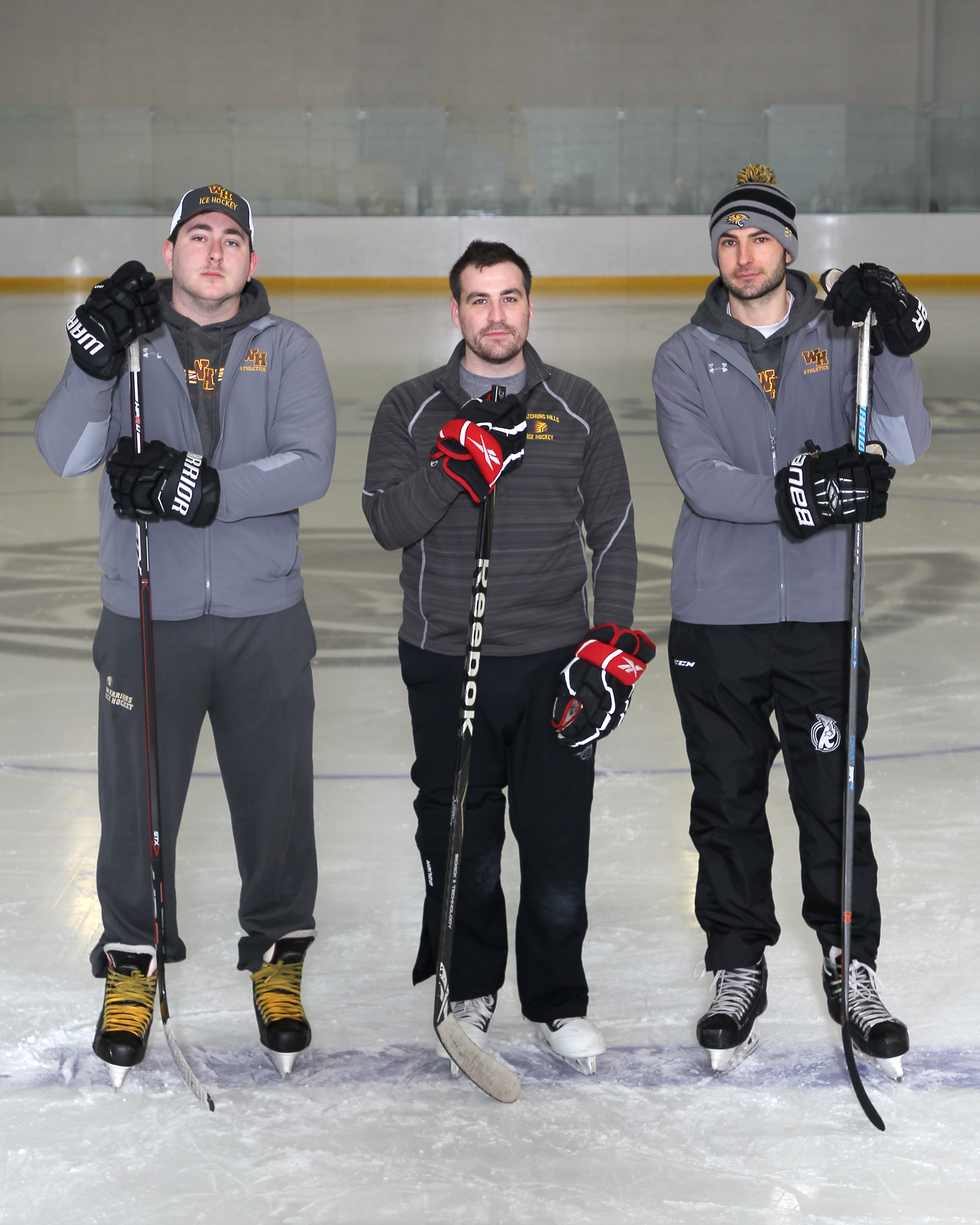