Anthony was born in Rahway, NJ and raised in Raleigh, North Carolina. Anthony moved back home to New Jersey in 2012 into the Watchung Hills community. Anthony immediately grew many relationships and was definitely not a man of few words. Anthony was a man who always had a smile on his face wherever he went and was was loved by many family, friends, and teammates in the community. Anthony was always making people laugh, making him a very friendly and approachable guys. Anthony was not just a great friend and teammate, he was a great hockey player too. During his time with the Warriors Ice Hockey team, he lead the team in the most points scored in the season and was named team MVP. Anthony led the team by example through his pride and dedication to the program.

After graduating, while attending Raritan Valley Community College, he continued to play the sport he loved. Anthony played in multiple recreational adult leagues and was always ready for pick up games with the his friends.Tragically, Anthony was taken from us October 9th 2014. We remember Anthony and his legacy. For the short time he was with the Watchung Hills Warriors, his dedication and sportsmanship is always a lesson that the staff continues to pass on to the team. Anthony Mascia was a true example of a Warrior. 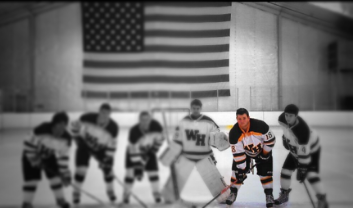 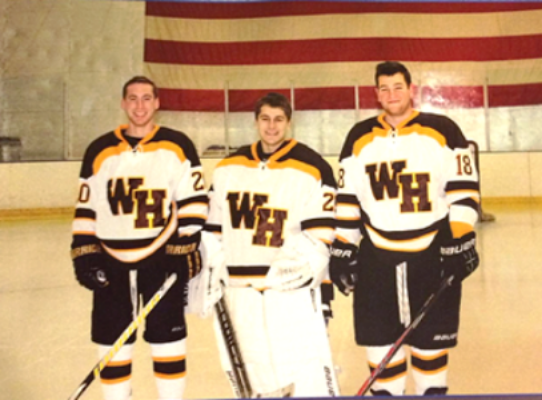