Stay tuned for updates on the 2021-2022 Ice Hockey season. Enjoy your summer!

Entering the program's 21st season, the Varsity team is looking to build off of the success they found late in last year's season run to the Skyland Semifinals. The Warriors will look to use their experience and depth to their advantage this season in their goal to capture a Skyland Cup Championship and a State Championship.

The JV enters the year ready to compete and to continue to grow off of the progress made over the last few seasons. 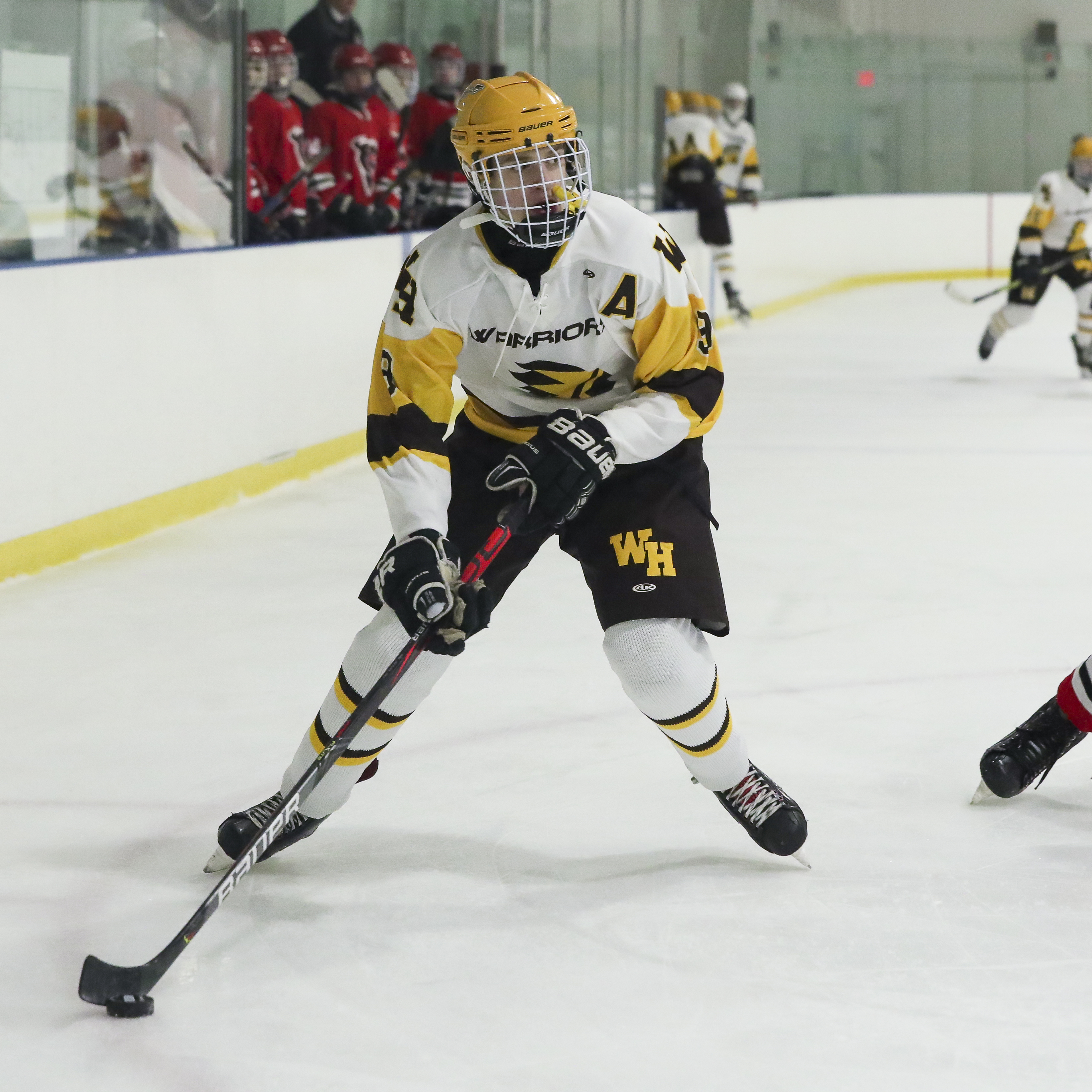 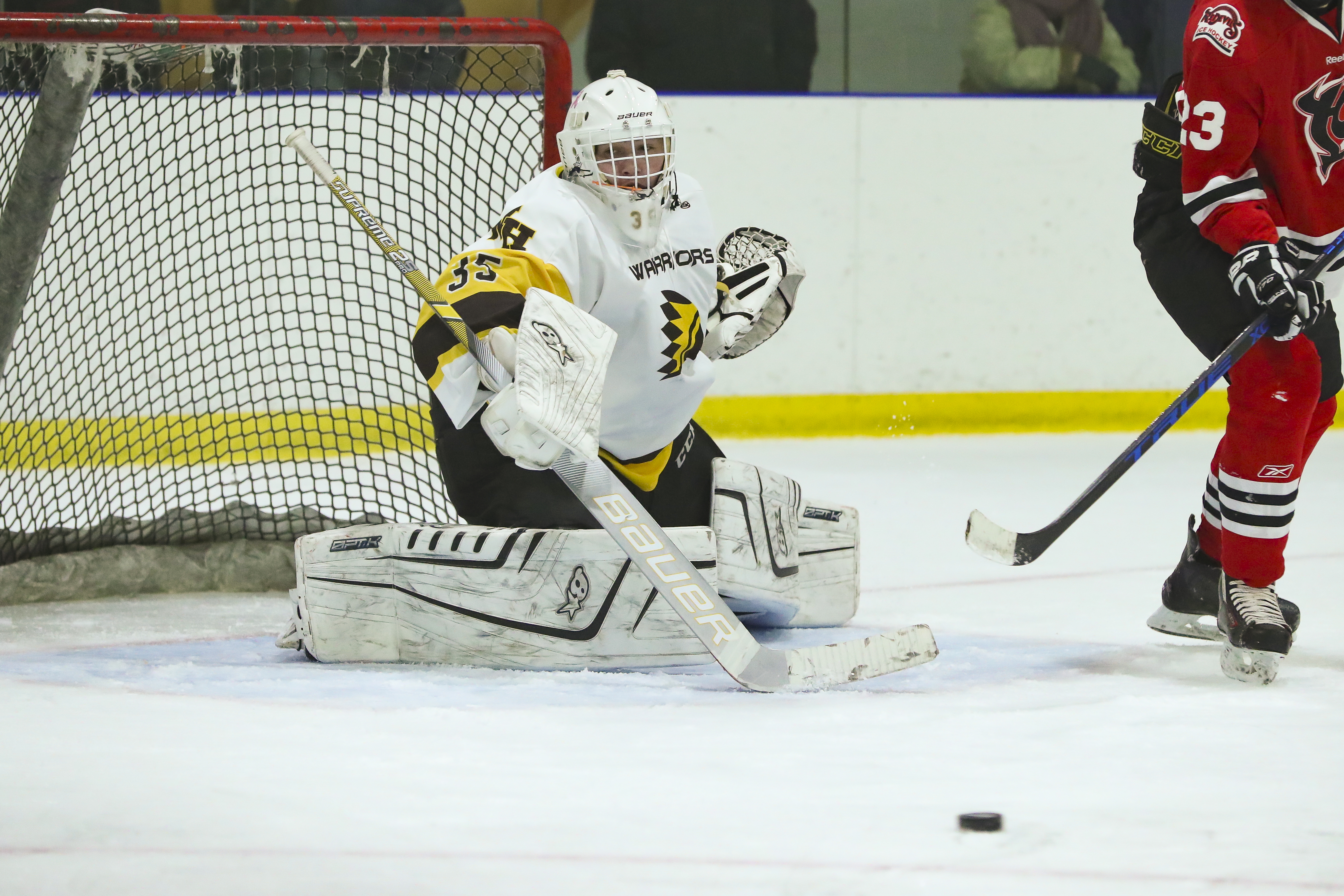 - Rookie of the Year: Dan Gallant 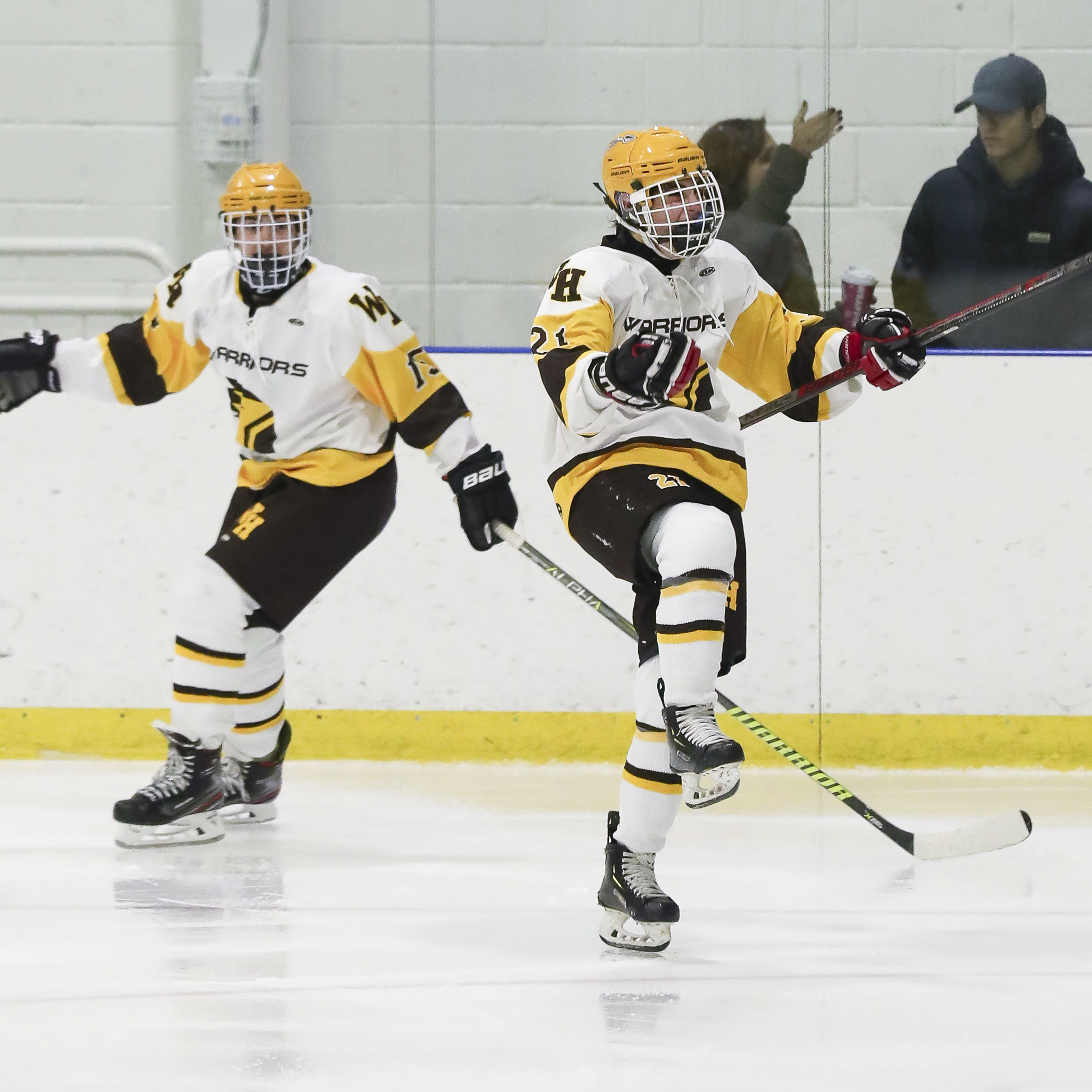 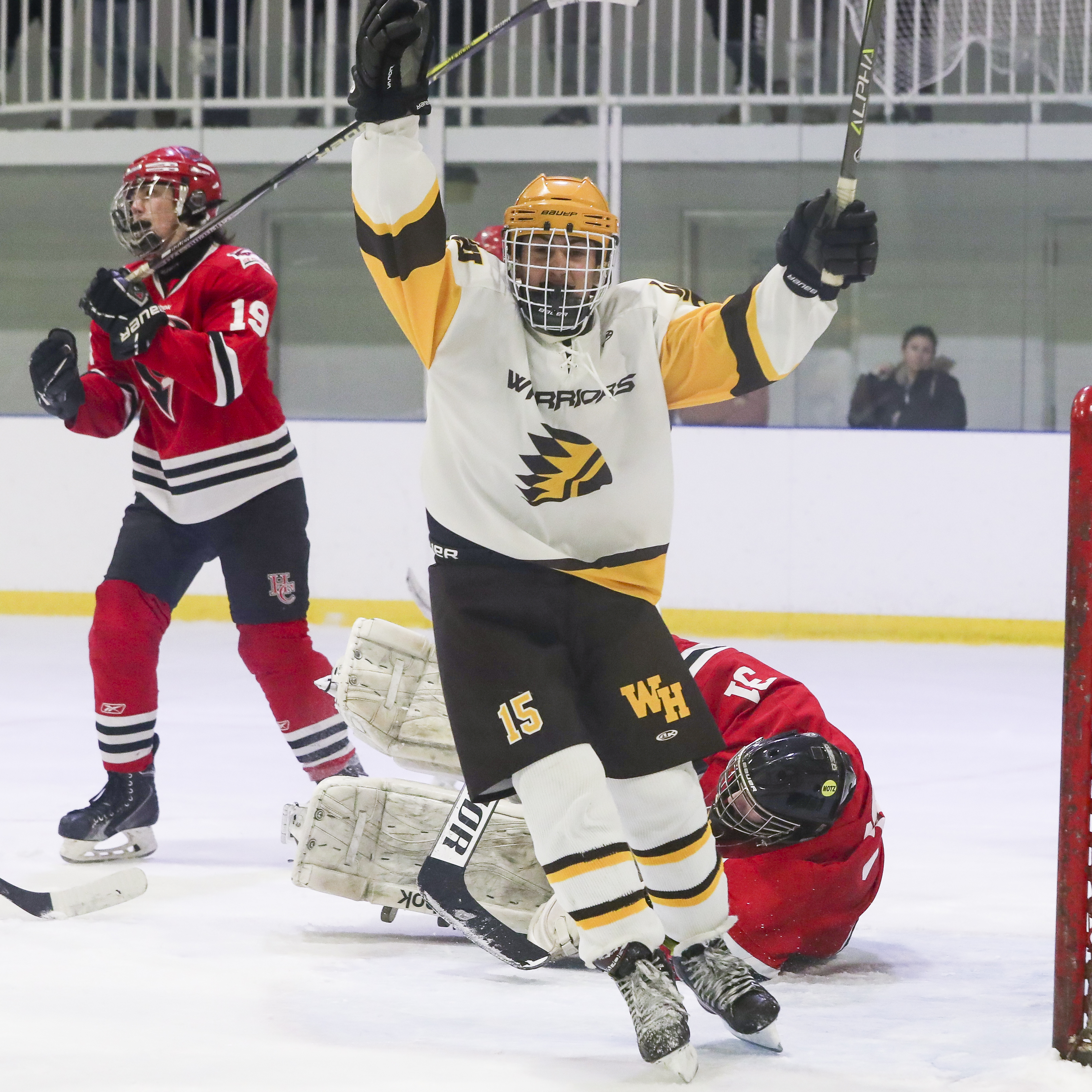